Singapore And The Rise of the Automated Machines | Teleperformance
FILTER BY:

Singapore And The Rise of the Automated Machines

Singapore has long been a centre of innovation, not just in Asia but also for many global industries that have worked in Singapore to develop their business and springboard into the rest of Asia. It is therefore no surprise that companies in Singapore are highly advanced in their use of robotics and automation, but what does this mean for Singapore and in particular jobs for workers in Singapore?

The recruitment company Hays recently published some new research on this issue. Their research suggests that some level of automation has already impacted 41% of Singaporeans. This cannot be stated loudly enough – almost half of all Singaporean workers have already noticed how automation is affecting their job. This is not a question of science fiction or futurology – it is happening right now. In fact, 20% of the workers questioned said that automation has already had a major impact on their job.

These figures are even higher in Mainland China, with 44% of employees there saying that they have already noticed the effect of automation on their job. Hays found that across Asia many employees are already noticing that their job is being affected by automation. The least affected is Japan, but even there 7% of workers have seen a substantial impact on their work. Automation is already with us today.

Simon Lance, Managing Director for Hays Greater China said: “Contrary to prior sentiments, countless studies have subsequently been found that while automation will indeed lead to the displacement of jobs, it will, in turn, create even more opportunities. While automation will undoubtedly lead to disruption, it will also lead to a ‘hollowing out’ of jobs distribution. Middle-skilled jobs will likely become obsolete while opportunities will grow for lower- and higher-skilled workers,” Lance said. “Talents across all sectors and industries can also stand to benefit from embracing technology and updating themselves with the technical knowledge and knowhow needed to work alongside automation.”

This presents an interesting challenge for Singapore. When Singapore became an independent nation in 1965, it has been challenged by the high unemployment rate and majority of the population lived in slums and very poor settlements. The new government created an economic success by focusing on building the manufacturing industry, transit through the port, and creating the pipeline of workers needed to fuel the growing economy. Now Singapore ranks inside the top six nations globally for GDP per capita.

As the Hays research notes, when automation changes industries it creates a situation where many of the mid-level jobs are automated. There is a push towards lower-skilled jobs that continue to require human interactions and highly skilled jobs – managing and controlling the automation systems. I believe the customer service environment will be a little different to this vision precisely because many customer service interactions require human interaction even if they are technically possible using an automated system.

Many contact centers will find that chatbots and other automated systems allow simple interactions to be reduced, but customers with more complex problems will still need to interact with real humans for a long time to come. In many industries it is likely that human interaction will be required even if it is possible to automate certain customer service functions – consider making a life insurance claim just by using a bot and compare that experience to an empathetic human as just one example.

Singapore has been a centre of technology innovation for many years and will continue to lead in Artificial Intelligence systems that allow automation to be improved, but in the customer service area I believe the question is going to be more complex – what is possible is not necessarily what will happen because customer demands also shape how brands manage the customer experience.

Let me know what you think of automation globally and Singapore-centric by leaving a comment here or get in touch via my LinkedIn. 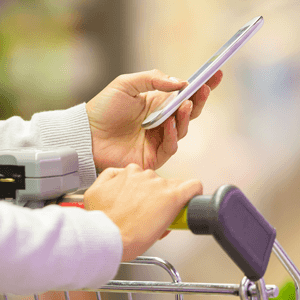 Poor customer service is really frustrating shoppers in Singapore. The thirteenth annual Accenture Strategy Global Consumer Pulse Research gauged the attitudes and expectations of more than 25,000 consumers around the world including 357 Singapore consumers about their appetite for more intuitive, technology-driven brand experiences. 48% are frustrated with companies that fail to deliver relevant, personalized shopping experiences,… 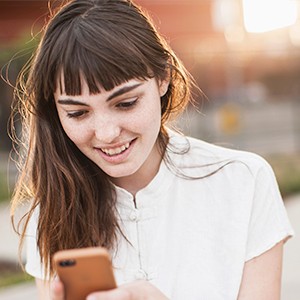 Changi airport in Singapore has been voted the best airport in the world by Skytrax for the past six years. Changi has dominated the airport charts for almost every year in this decade and it appears that they are going nowhere too because the airport management are constantly seeking out new ways to improve the… 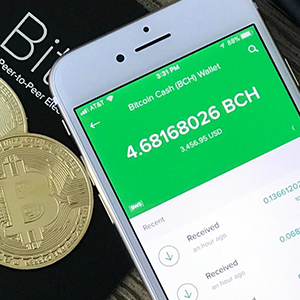 Will DGCoin Create A Safe Cryptocurrency In Singapore?

Did you invest in BitCoin? The business press has been talking endlessly about the growth, crash, and growth of BitCoin in the past couple of years. But how many customers really understand what they are investing in and if they lose everything by purchasing a cryptocurrency then is there any safety net? In short, if…

GET IN TOUCH
WITH OUR EXPERTS

Will DGCoin Create A Safe Cryptocurrency In Singapore?